Northampton Saints are one of the UK’s leading Premiership Rugby teams with a large and committed supporter base. Over time the Club has grown a significant following on social media, which has helped them reach and engage new audiences.

"We’re proud of the diversity of our team at Northampton Saints, which is reflected in our supporter base,” said Tim Percival, Director of Marketing and Communications.

“But unfortunately, like many organisations, we get a small proportion of people who occasionally post unpleasant comments. We were looking for a solution to help tackle this effectively. When I was introduced to Arwen, I was struck by its simplicity.”

Saints were referred to Arwen via another customer, who recommended our Enterprise solution.

The Premiership Club was able to authorise Arwen on their Facebook, Instagram and Twitter profiles in minutes, meaning they were covered for some important fixtures. Arwen’s Data Science team analysed the content from those initial matches, and worked with Saints’ Social Media team to adjust their filter settings.

Since using Arwen Saints have seen the rates of toxic comments drop dramatically and the number of number of followers actively engaging rise.

EXPERIENCE IT FOR YOURSELF

Arrange a demo with one of our advisors 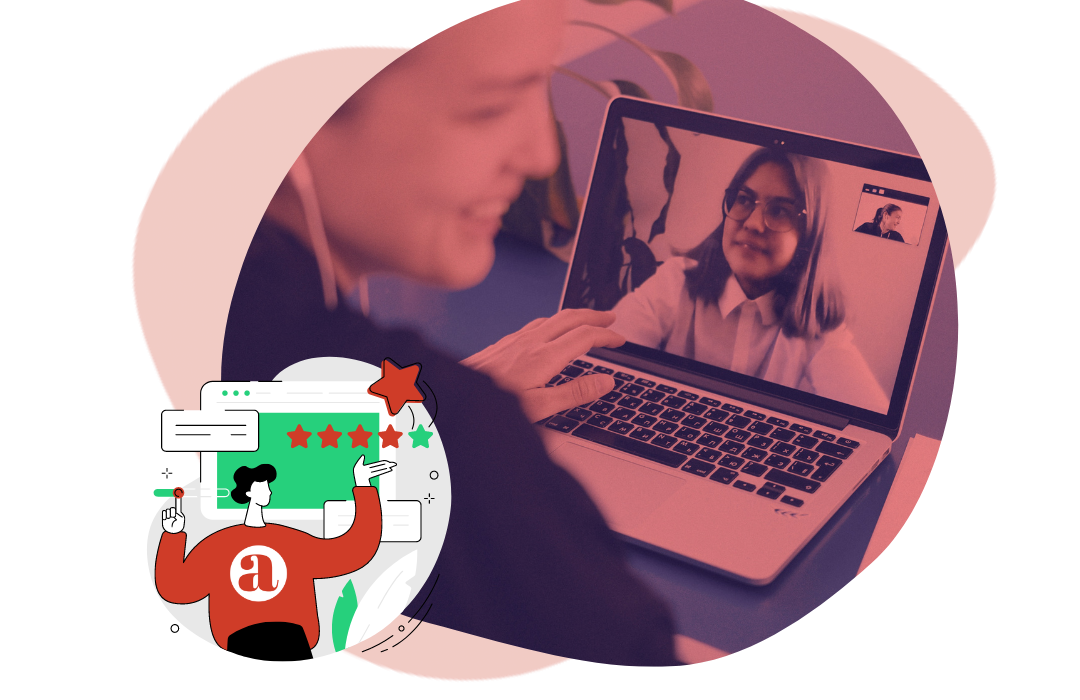 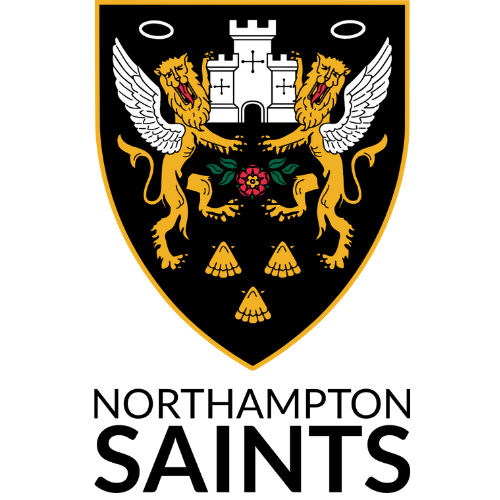 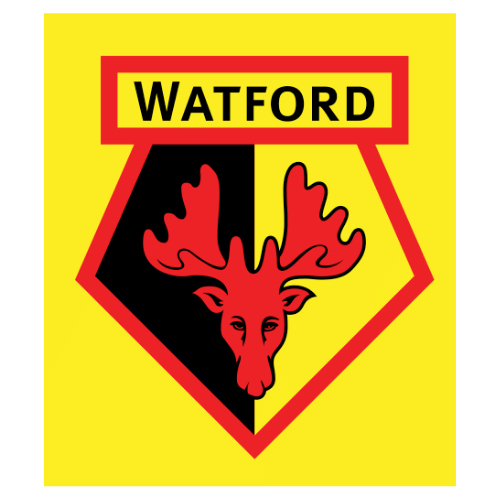 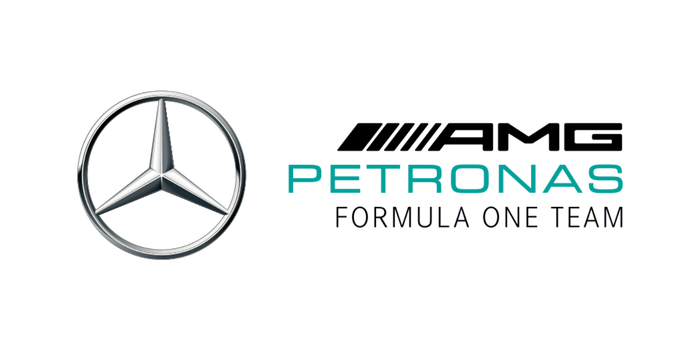 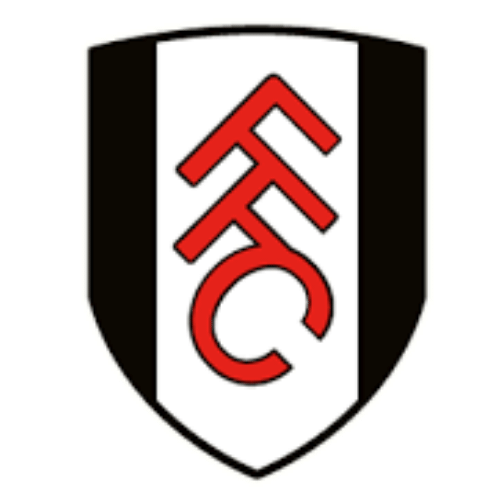 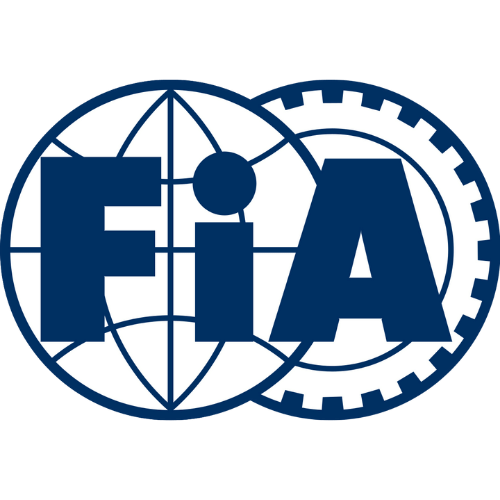